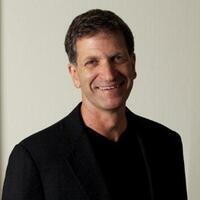 Intimate Violence: Anti-Jewish Pogroms on the Eve of the Holocaust

Jeffrey S. Kopstein, professor of political science at UC Irvine, examines a particularly brutal wave of violence that occurred across hundreds of predominantly Polish and Ukrainian communities in the aftermath of the Nazi invasion of the Soviet.

Register
This event content is powered by the Localist Community Event Platform.